Charitable Giving From Your IRA 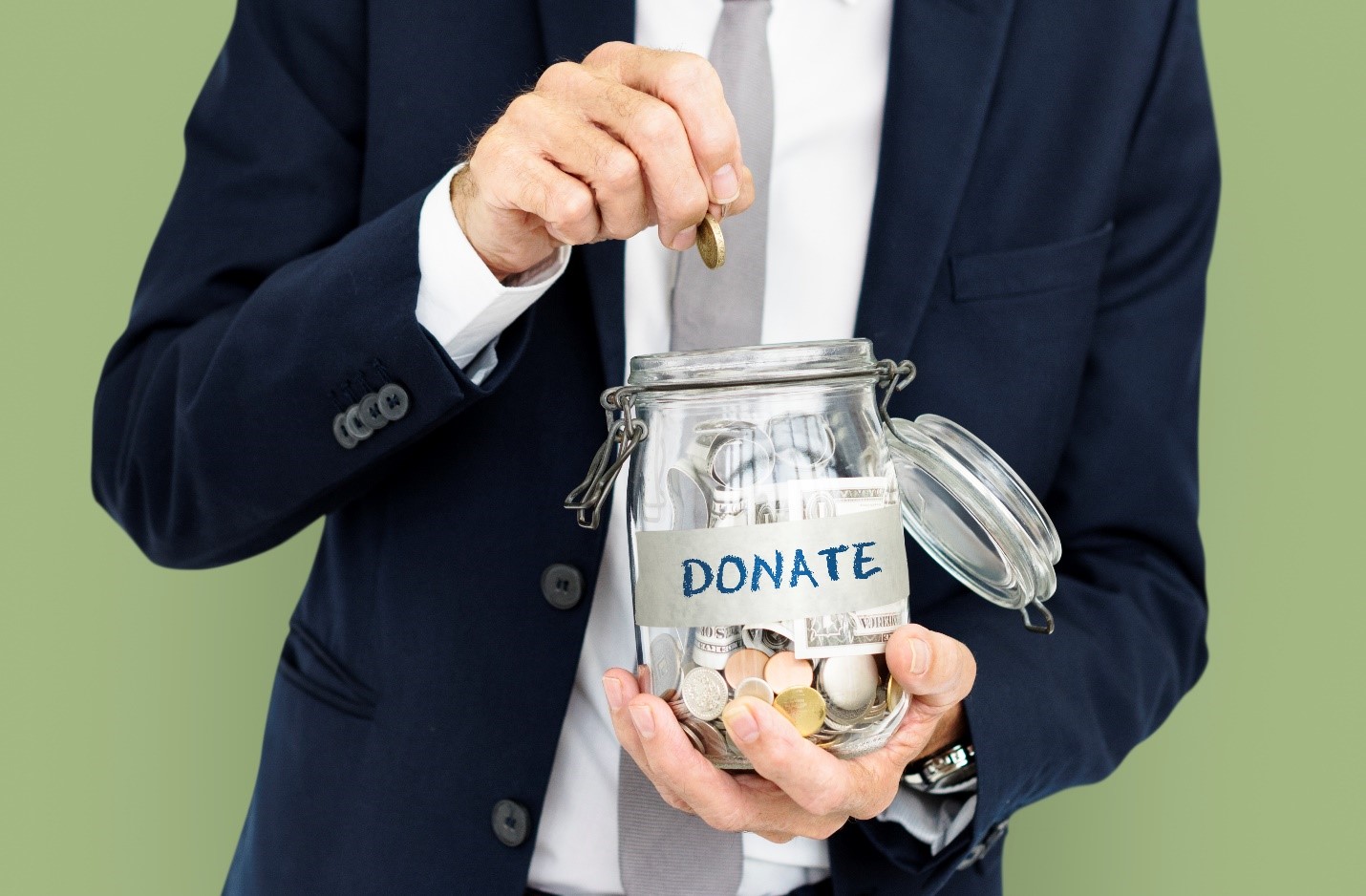 Did you know you can give charitably from your IRA?

Charitable giving is an important priority for many of our clients, and one of their planning goals. Since the approval of the 2017 federal tax changes, many have been concerned that their giving would no longer reduce their tax burden. Several strategies to reduce taxes with charitable giving are still available but they require smart planning. Giving from an IRA account is one such strategy.

If you're over 70 1/2 years old, the IRS allows you to give directly from your IRA to 501(c)3 registered charities, up to $100,000 per year. This is called a Qualified Charitable Distribution (QCD) and counts toward your Required Minimum Distribution (RMD).  The distribution is not realized on your tax return. This option was preserved in the 2017 tax reform package and is not limited by the amount of your RMD.

That means, instead of paying taxes on these withdrawals at your highest marginal federal rate, the funds are withdrawn from the IRA on a non-taxable basis. This often results in a better tax savings than itemizing on a tax return.

This is also important because many retirees won’t be able to itemize their charitable giving starting in 2018, as the standard deduction has increased to $12,000 for single people and $24,000 for married couples. This strategy also applies to high income earners who are phased out of itemized deductions.

How does this work practically?

You need to complete the appropriate paperwork to request a check payable to each charity directly from your retirement plan. You can either deliver it to the charity or have it sent directly from the IRA custodian. If you’re already giving to charities on a regular basis, consider giving annually from your IRA instead of monthly (as the paperwork could be cumbersome).

If you’ve been taking a systematic withdrawal from your IRA account, consider reducing the withdrawal by the amount you’ve been giving to charity. This will reduce your federal taxable income.

What else should I know?

Traditional IRA accounts are eligible for QCD’s, but 401(k), 403(b) and 457 plans are not. SEP and SIMPLE IRA’s are eligible if they are not “ongoing” plans with contributions being made in the same year as the QCD.  Accounts under any of these other registrations could be rolled into a traditional IRA if the employee has separated from employment.

Since a QCD already reduces income by giving directly from the IRA, charitable gifts through QCD’s cannot be itemized on your personal taxes (because the gift is made from dollars that were never taxed).

Unlike normal IRA withdrawals that count toward RMD’s anytime in the year you turn 70 1/2, one must be 70 1/2 or older to take a QCD.

You’ll receive a 1099-R from your charitable withdrawal, but it may note the total IRA withdrawals, and not specifically break out the amount that has been given to charity. It will be important to note this on the federal tax return or alert your tax preparer, so this is properly noted on the line for IRA distributions (line 15) of the federal return. Many people take IRA withdrawals for their personal use in addition to charitable QCD’s. “Total withdrawals” will be the entire amount withdrawn from IRA’s, but “taxable amount” should be reduced by the total QCD’s.

In our experience, most people give because they care about a cause, not just to save on taxes. However, giving charitably from IRA’s can be a useful tool to reduce taxes. We’re happy to discuss this strategy to determine if it fits into your planning goals.

The financial professionals at Flynn Wealth Partners do not provide tax advice. We suggest that you discuss your specific tax issues with a qualified tax advisor.

The LPL Financial registered representative associated with this site may only discuss and/or transact securities business with residents of the following states: AZ, FL, IL, IN, MD, MI, MO, NC, NV, OH, OR, TX, VA, WI